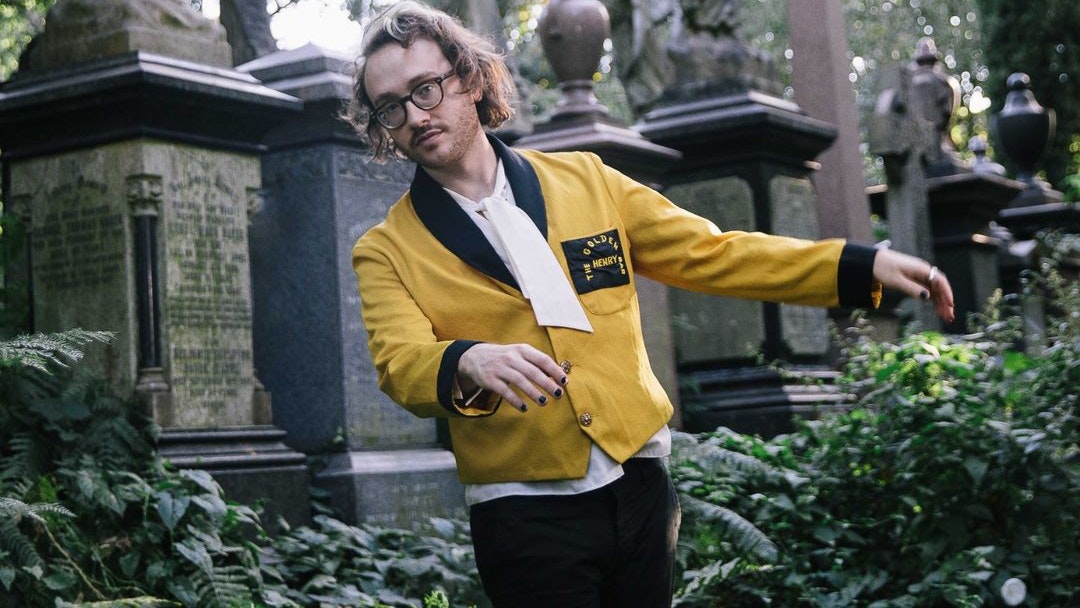 Alexander Carson, singer-songwriter and composer based in the United Kingdom, specialises in neoclassical and downtempo music. Carson is preparing to release their third solo album, ‘The Idiot,’ due out in October and invites you to the album launch party at Folklore Rooms!

Carson spends the majority of their time bumbling around a remote cottage in the woods making obtuse sounds, comforted and accompanied by two ambivalent cats, one over-excited dog, and one long-suffering partner. They first picked up the piano at age 4 (which is especially difficult considering the weight) and was classically trained, their music reflects this discipline, and despite its simple-sounding structure, certain portions of their work are unplayable by most musicians owing to the concealed complexity. Carson is inspired by the mundanity of modernity and aims to articulate the absurdity of human existence in their music. This is all presented with a surrealist sense of humour to soften the often melancholic timbre of the music.

Essentially their music is trying to set one Oscar Wilde quote to music: “Life is much too important a thing ever to talk seriously about”