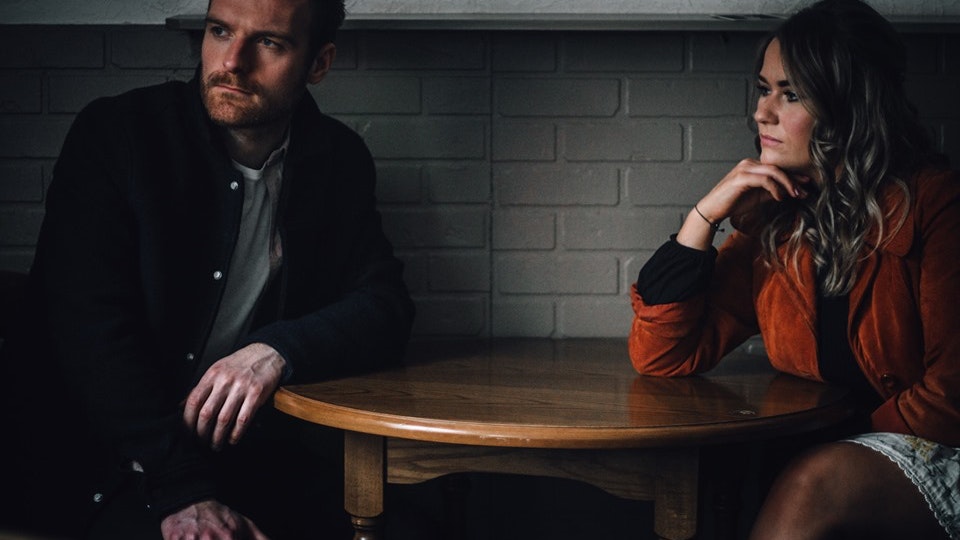 Cattle & Cane release their brand new album Navigator on Friday 8th November 2019. Pre-order now at https://cattleandcane.tmstor.es/ to access exclusive pre-sale tickets for their UK tour this Autumn ahead of general sale on Thursday 30th May.

Having spent the past couple of years playing alongside with the likes of Tom Odell, Brian Wilson, The Head & The Heart and Nerina Pallot, Cattle & Cane been earning a glowing reputation for their magical live shows.

Sold-out signs are commonplace at their own headline gigs, including huge statement dates in their native North East at Sage Gateshead and Middlesbrough Town Hall, where a crowd of over 1,200 witnessed a magical performance alongside the Northern Orchestra last June.

Helen and Joe have also appeared at acclaimed international tastemaker events Canadian Music Week and Reeperbahn Festival, as well as some of the UK’s finest boutique and inner-city showcases like Tramlines, Live At Leeds, Liverpool Sound City, Black Deer, Cornbury and Deer Shed.

They’re spending the summer sharing stages with the likes of Stereophonics, Lewis Capaldi and Madness, before heading out across the UK this autumn.