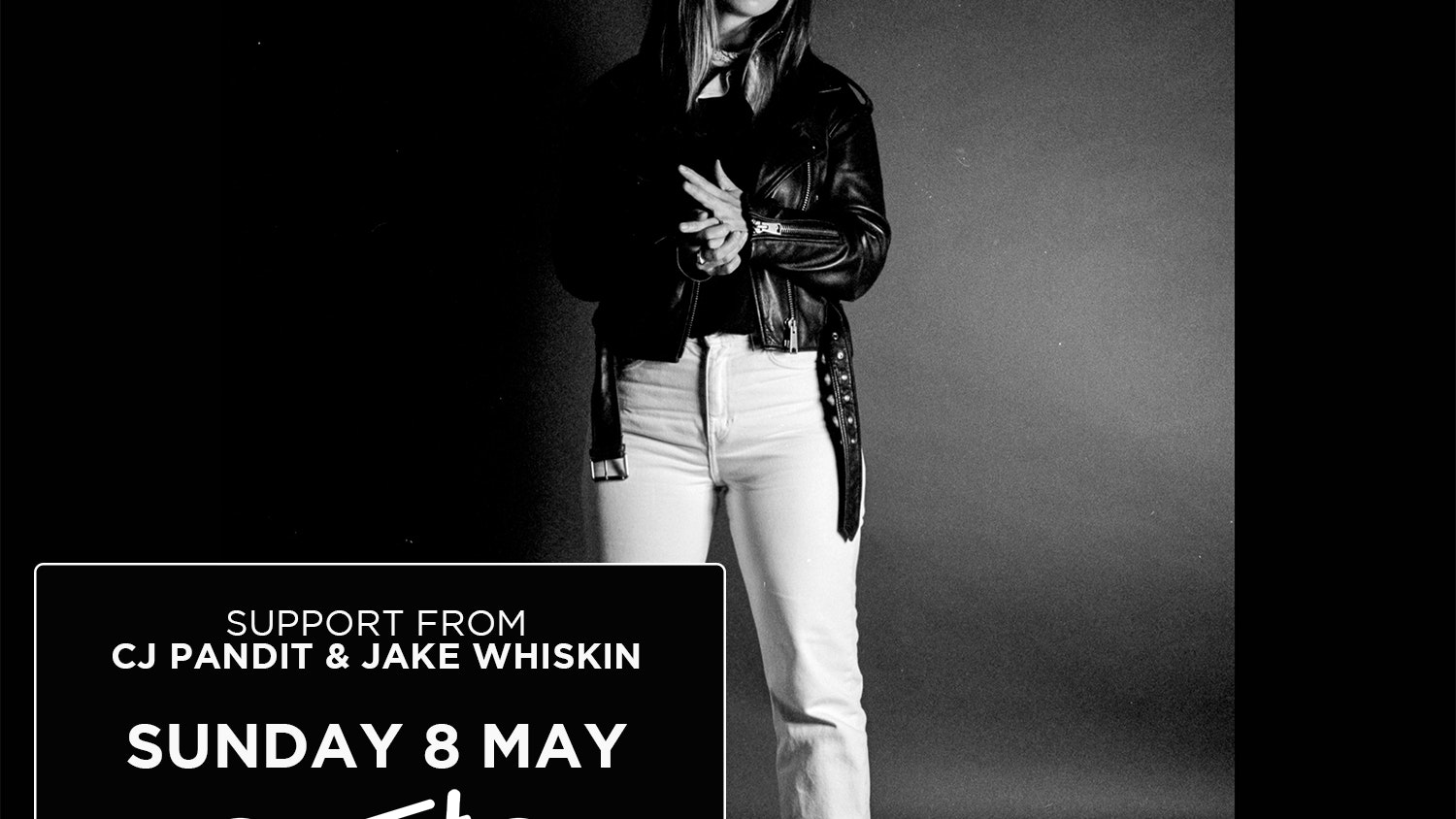 “a distinctively different kind of singer/songwriter sound, and one that makes for an enthralling listen.” Best Fit

“Charlotte Carpenter is a storyteller, an artist capable of applying an enormous impact.” Clash

Charlotte Carpenter is the perfect embodiment of independence, acclaimed by Total Guitar, Best Fit, Clash, NME, Consequence of Sound alongside BBC Introducing, 2 and 6 Music. With a growing number of releases under her wing alongside heavy touring with the likes of Marika Hackman, Liz Lawrence, Eliza Shaddad and Get Cape. Wear Cape. Fly, Charlotte has brought herself to the forefront of alternative singer/songwriters. Charlotte has appeared at Boardmasters, Moseley Folk, Dot To Dot, Belladrum, Barn On The Farm as well as festivals and tours across Lithuania, Portugal, Spain, Belgium and Germany.

Single releases ‘Fire’ and Shelter’ turned the ears of Total Guitar, claiming Charlotte as a ‘Guitarist to watch in 2017’ which caught the attention of Sky TV and ‘Fire’ picked up the advert for crime drama ‘Shades of Blue’. Follow up singles ‘Babywoman’ and ‘Follow You Down’ in 2019 were heavily championed by BBC 6/Tom Robinson, scoring Charlotte a place at Latitude Festival for BBC Introducing in 2019 and was later invited to panel for BBC Introducing Live 2019, to inspire emerging artists to be DIY.

In January 2020, Charlotte was invited to give a Tedx Talk and shared her experiences as an independent woman in music which steamrolled into her launching the podcast ‘Indie Insider’ coining itself as “the podcast for artists, by artists”. Guests have included Orla Gartland, Eliza Shaddad, Sentric and AWAL.

Charlotte has been described as “the perfect embodiment of independence; place a piece of wood in her hand and she will use it to craft something of value to the world around her”

Live ‘From The Y Theatre’: https://www.youtube.com/watch?v=bYntluCTsrk&t=2s