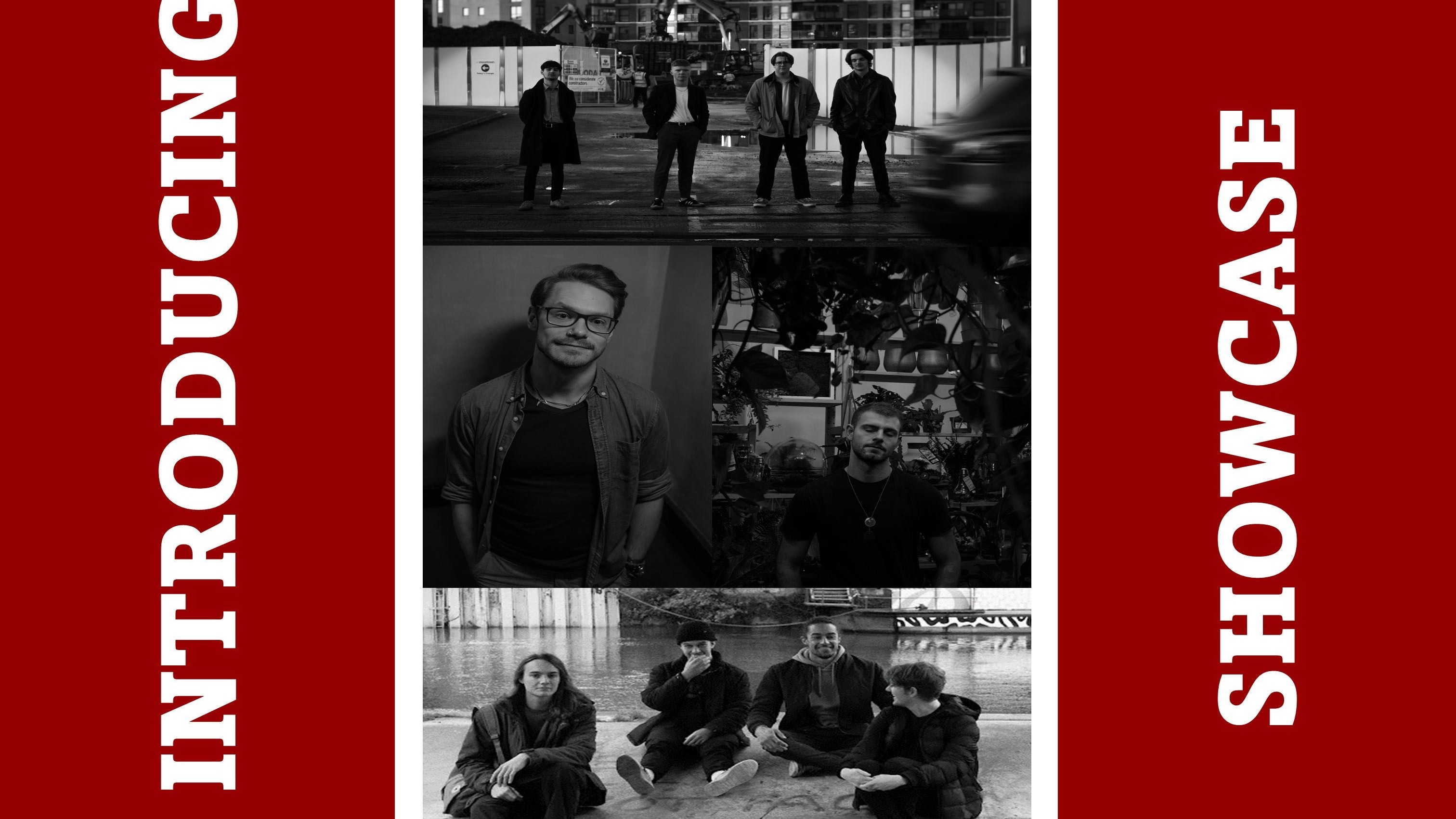 New band Coal Mob introduce a night of new music from Leeds Conservatoire. The Line up is as follows:

Matthew Gray, a folk-influenced guitarist and singer taking inspirations from acts such as Bon Iver.

Coal Mob, a North-west based Post-punk band influenced by the likes of Shame and The Blinders.