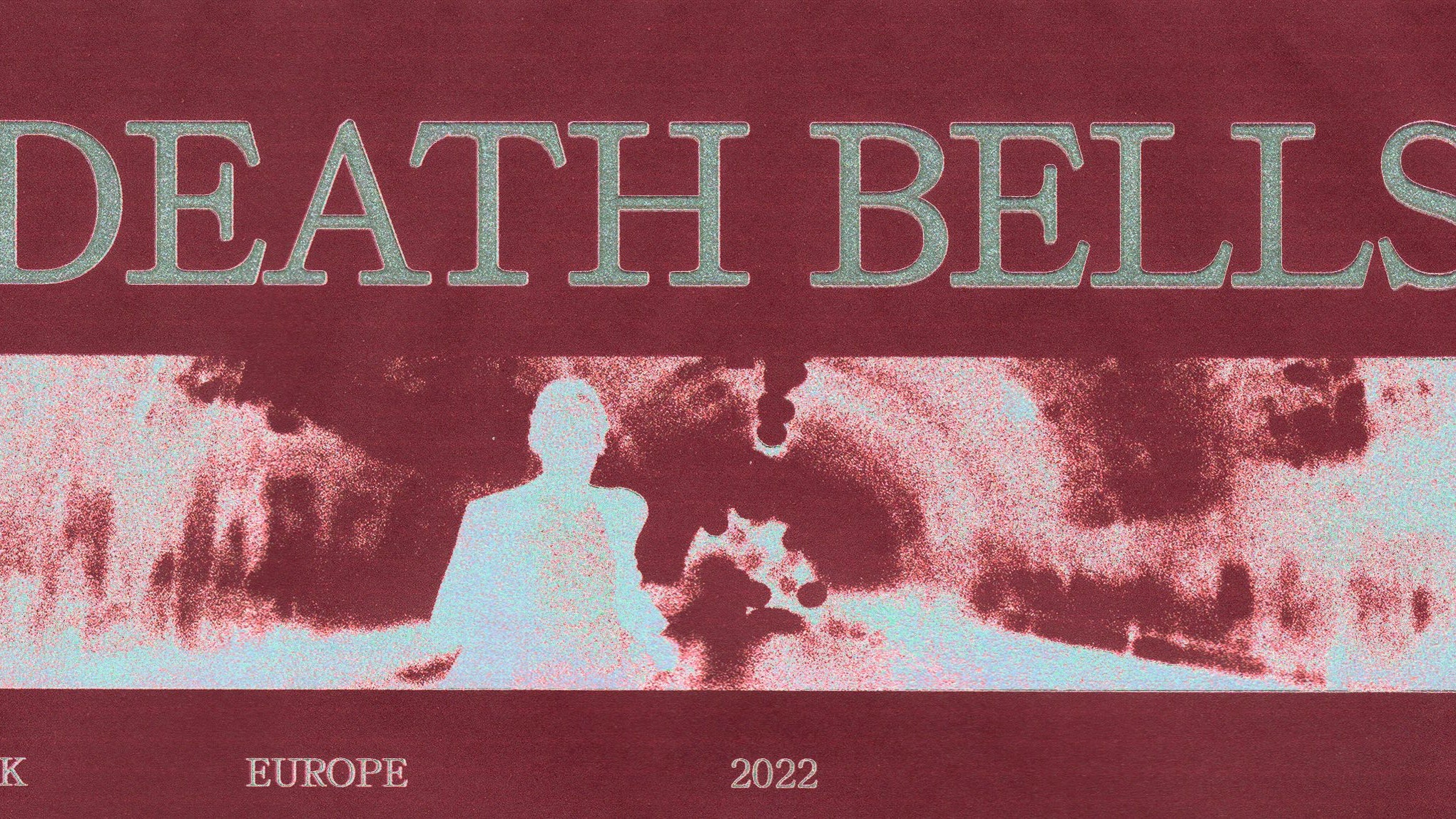 Following their 2017 debut, Standing at the Edge of the World, and follow-up single “Echoes,” Death Bells left their hometown of Sydney for the United States. Energized by impulse, extensive touring and exploration led to the formation of an ambitious six-piece band that eventually coalesced as a collaboration between founding members Will Canning and Remy Veselis. With Canning and Veselis becoming the engine, Death Bells began to employ several underground mainstay musicians to complete their live presentation. Their current release “New Signs Of Life” on Dais Records is the perfect offering to the evolution.