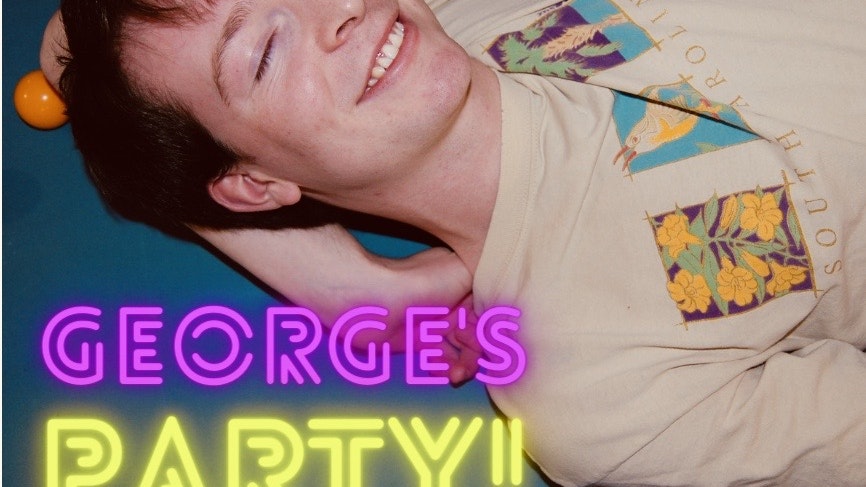 Hailing from Colchester, solo indie-pop artist George Erith has taken his talent to Leeds Conservatoire and is now playing in local venues to promote his music. In lockdown, George released his first single “We’ll Be Alright”. In it, he reflected on the mental health struggles he was observing around him. His signature positivity transformed this into an uplifting, feel-good summer sing-along hit juxtaposing jangly guitar with heartfelt lyrics. The single attracted attention locally and nationally as it gained support from BBC Introducing, New Music Friday UK and Good Energy playlists on Spotify.

Only discovering his songwriting ability 2 years ago, George has taken up bass guitar, electric guitar, vocals and more recently the piano and drums, drawing inspirations from artists such as The Kinks and Bombay Bicycle Club. George’s artistic journey began with the song ‘Postcards From Heaven’ which he wrote to honour the memories he shared with a close friend who sadly took his own life. After recording and sharing it in the absence of a memorial service due to Covid-19 and receiving lots of positive feedback, he was encouraged to record more of his songs which brought him to where he is today. Since moving to Leeds to study Music Business, George played sold-out shows in the renowned independent venues Hyde Park Book Club and Oporto as a support act, creating traction in the local music scene.

Support from Joe Traecy & Damo and the White Noise