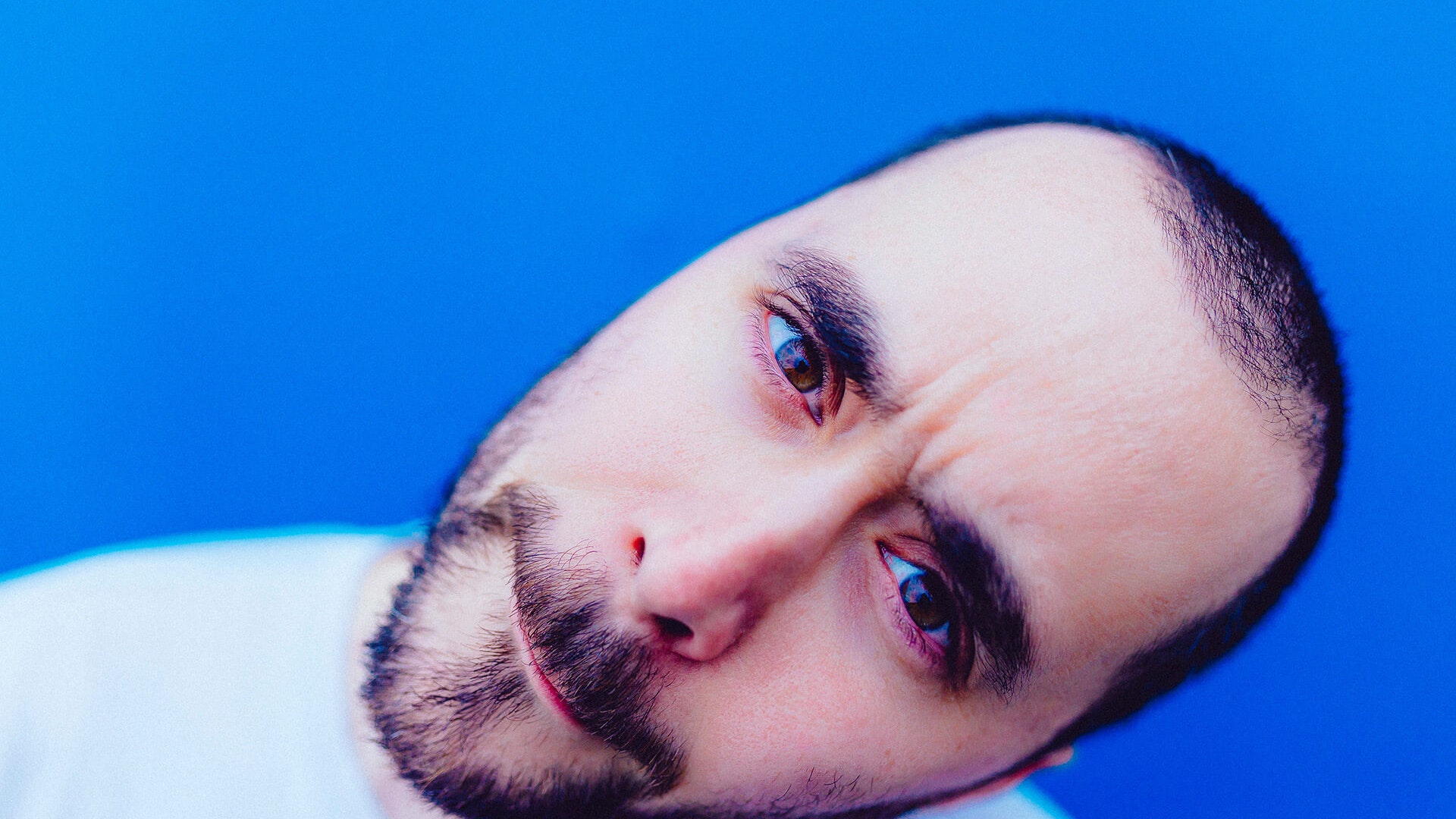 Born in London, his debut record Many Fish to Fry led to a residency at Ronnie Scotts, headline tours across the UK, Europe and Canada, airplay across BBC Radio and live performances on national television. 2016’s follow-up The Manual, richly layered with strings and choirs, has also attracted millions of streams.

Along the way he’s had a shred-off with Punch Brothers, swapped late night songs with Michael Kiwanuka, broken Jack Garratt’s amp, and opened shows for They Might be Giants, Ed Sheeran, Newton Faulkner and Joe Bonamassa.

Touring the UK through the Autumn, Jake Morley’s ability to express the human experience with wit and intensity has earned him a reputation as one of the UK’s most original songwriters and performers, renowned for creating exceptional live moments.

“If Jake Morley had a hit, we wouldn’t be remotely surprised” The Guardian