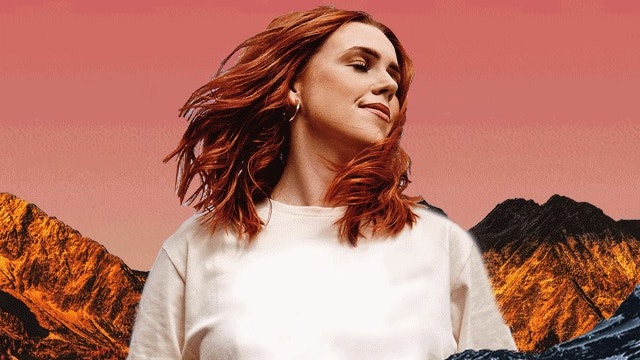 Oporto is part of a national initiative launched by Artists, the Music Venue Trust and Independent Venue Week to help prevent the closure of hundreds of Grassroots Music Venues. Our venue faces closure due to rising bills and the inability to open in this ongoing crisis. Your donations will be used to secure the future of Oporto, Knave’s Kitchen and the live music we host and support.

You can donate directly here: https://www.crowdfunder.co.uk/saveoporto

100% of your donations go to saving the bar, no fees are taken. If we hit our target, and we can prevent the closure of our venue, everything above the amount we need will be donated to the Music Venue Trust GMV Crisis Fund to protect other venues just like ours, right across the country.

More info, how to get involved as artists & events to support here: http://saveourvenues.co.uk

Laura Oakes is a British Country Music Artist from Liverpool, England.
Coming from a huge Liverpudlian family, where everyone sings or play an
instrument, it was only a matter of time before Laura caught the music bug.

She jokes that her family find communicating by singing in three-part
harmony just as natural as talking! Laura started thinking about taking
music a little more seriously in her teens. She learned how to play the
guitar, started to write songs and after discovering Carrie Underwood
and the Dixie Chicks at age 14, it was Country Music that had her heart.

Laura graduated from Leeds College of Music in 2012 with a
first degree in Popular Music. After graduating, she began recording her
first single ‘Don’t Let It Hit Ya’, which was released in September
2013 and landed in the Top 20 on the iTunes Country Chart. Her second
single ‘Snakes & Ladders’ followed in 2014 with similar success.

‘There is nothing like performing live,’ says Laura, who has spent the
last year playing shows including supporting fellow country artists The
Shires, Ward Thomas and Raintown. She has also just released her
self-titled EP and received nominations in the Song Of The Year category
for Snakes & Ladders and Female Vocalist of the Year from The
British Country Music Awards and UKCountryRadio.com.