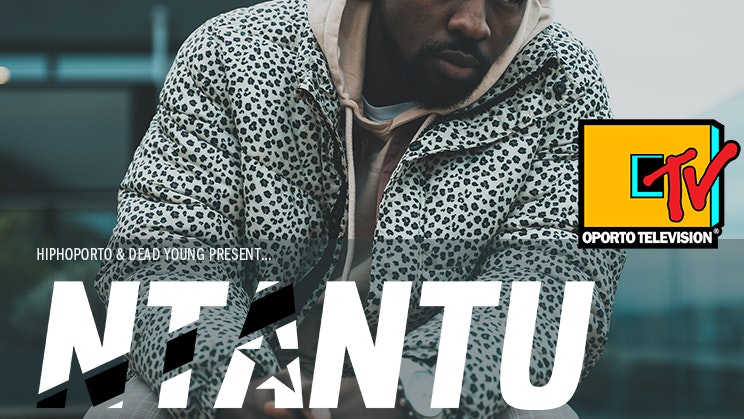 Over the past five years NTANTU has been quietly developing a signature sound of Afro Pop, Rap, RnB and Dancehall, a fusion of styles and influences. In this period NTANTU was afforded the chance to sharpen histools as a producer and songwriter within the industry.

He has opened up for the likes of Young T & Bugsey, Ms Banks, Becky Hill, Wiley, Lethal Bizzle, Wretch 32, and D Double E to name a few. Ntantu has also supported Danny-T at 2 sold out shows in Leeds at O2 Academy in 2018 and The first Direct Arena in 2019. He is the voice and face of the bid that has helped to bring Channel 4’s new HQ to relocate in Leeds. Ntantu has also represented UK Homegrown artists on the red carpet at the 2017 MOBO Awards held at Leeds’ First Direct Arena.
2021 see the rebirth Ntantu who is due to release his debut album project after taking a break from releasing music in 2020.www.Ntantu.com

Watch his new live session for #OportoTV in this event or subscribe to our YouTube for the premier: www.tinyurl.com/OportoTV