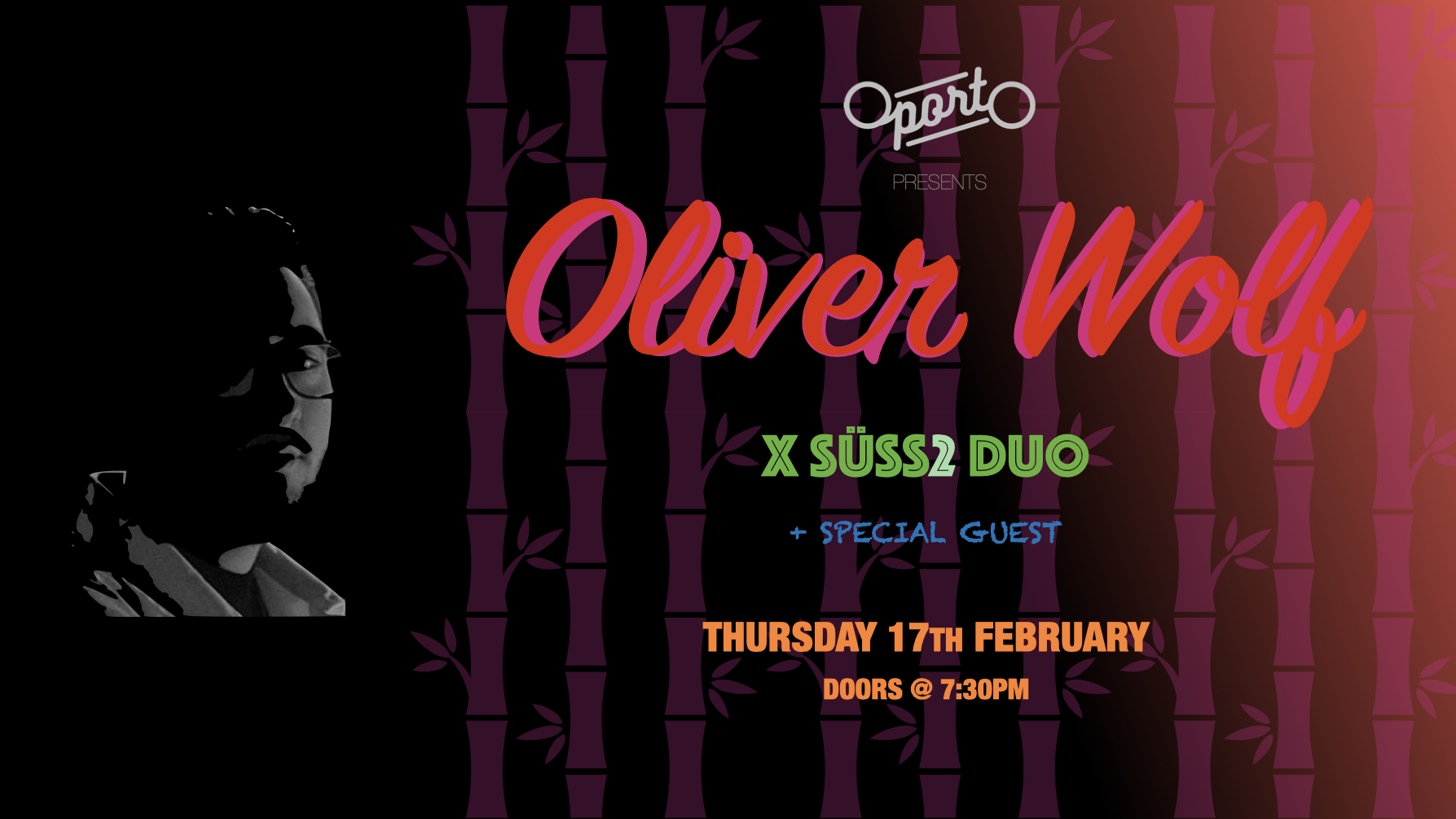 Born in Hungary, Budapest in 1999. He started learning the piano when he was six years old and he started singing when he was eleven years old. He comes from a family of musicians. When he was 13 years old he won a Hungarian TV talent show and then he won several jazz competitions. In 2018 he became “The Young Jazz Musician Of The Year” based on a professional jury. When he graduated from Bela BArtok Conservatory he became a student at Leeds Conservatoire (United Kingdom). He graduated in 2021 from BA
(Hons) Music (Jazz).

Süss2 are a vocal duo from Cyprus based in Leeds, singing mainly cover
songs and some of their originals. Their Genre of Music is Rnb/Soul, inspired by artists such as Tracy Chapman,Beyonce, Stevie Wonder and others.

They choose to cover popular hits, but also choose to add their own flavour
with their variety of harmonies to make them sound unique.