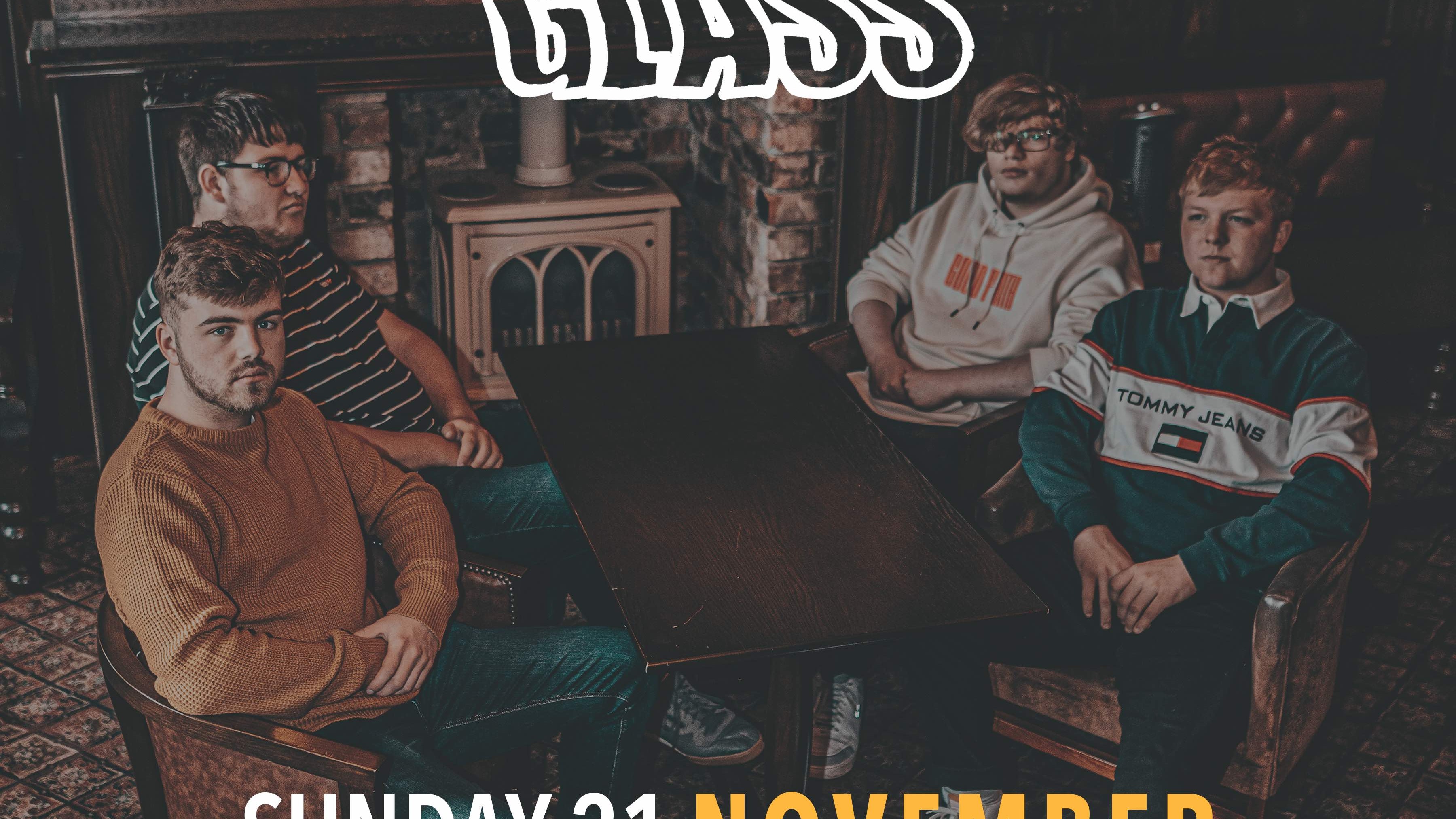 Plastic Glass blend punchy, riff-heavy indie rock with anthemic pop choruses to create their own unique sound, taking influences from a range of artists across the pop/rock world. After receiving support on their previous releases from the likes of Tom Robinson (BBC 6 Music), Clint Boon (XS Manchester) and BBC Introducing, Plastic Glass are ready to propel their brand of infectious guitar music to the masses.
Gaining great attention on the live scene the band have played sold out headline shows at venues such as Think Tank (Newcastle) and Independent (Sunderland) as well as supporting hot indie outfits The Snuts, The K’s and The Pale White. Now working with nationally acclaimed promoters Scruff Of The Neck and This Feeling, the Sunderland 4 piece are travelling further afield, having already played shows in Leeds, Glasgow, Carlisle and Manchester with a new run of dates for Autumn 2021 on sale now.

Press:
– “Potent indie rock, Plastic Glass have a surging energy all of their own” – Clash Magazine
– ”It really won’t be long until they’re being hyped by all of the tastemakers” – It’s All Indie

Support from Tinesha Kinley & The Scene