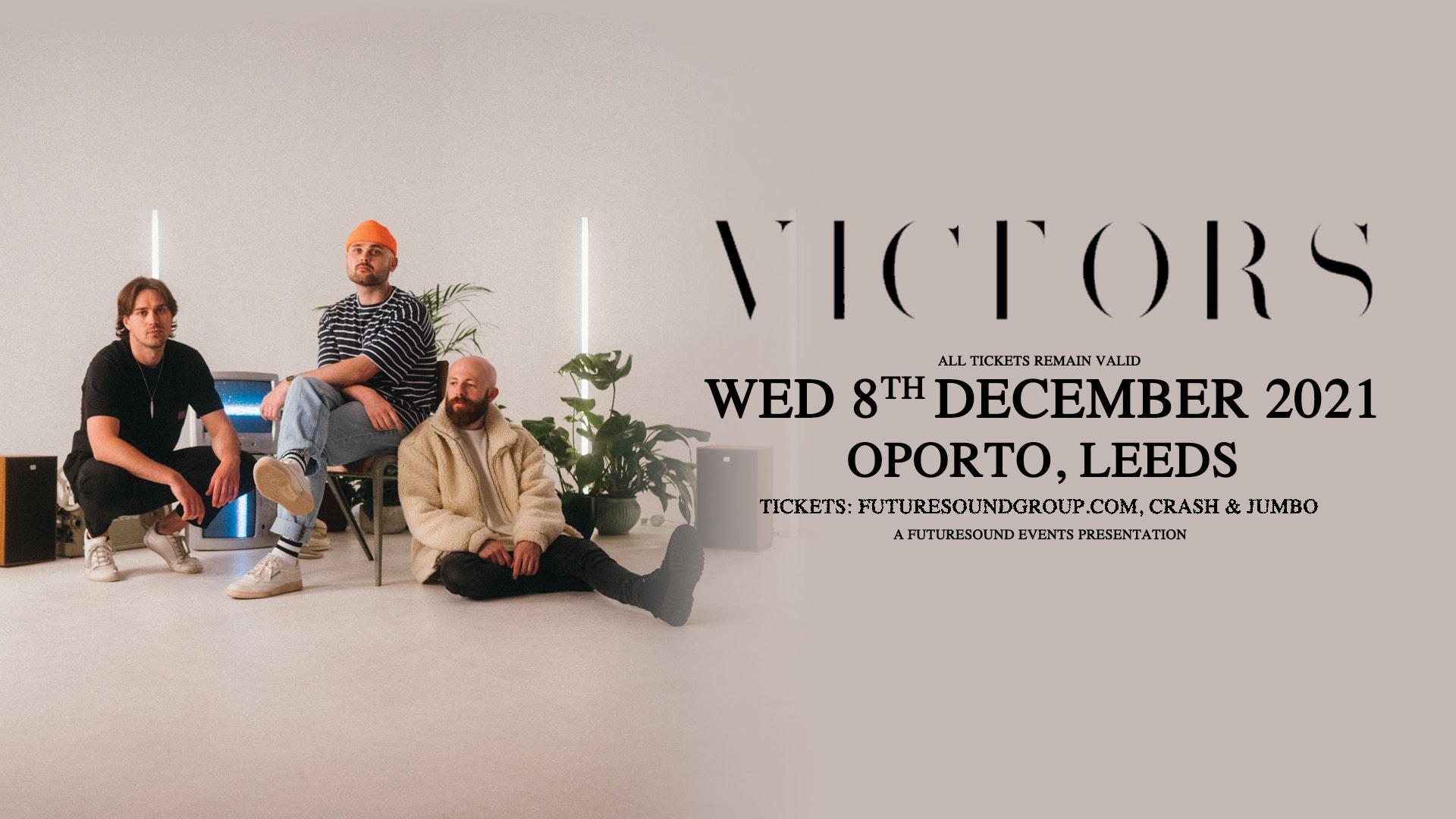 the lines between 80’s synth pop, indie rock and atmospheric

electronica, British group VICTORS continue to evolve and mature their

sound with every release. Officially formed in Leeds during 2016, the

group draw inspiration from the likes of Bon Iver, Frank Ocean, The xx

supporting Vistas at their packed out Wardrobe show in October 2019,

they play a headline show at The Lending Room in April 2021. Tickets on-sale now from Lunatickets: https://bit.ly/victors2021